To order this product in our webstore, please click here. 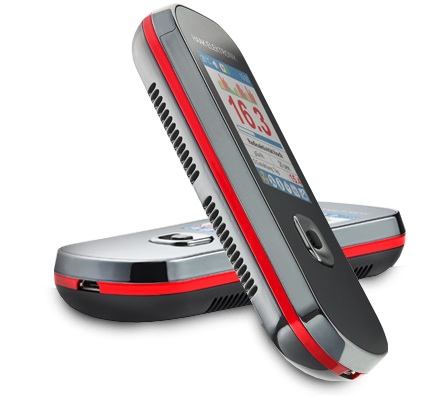 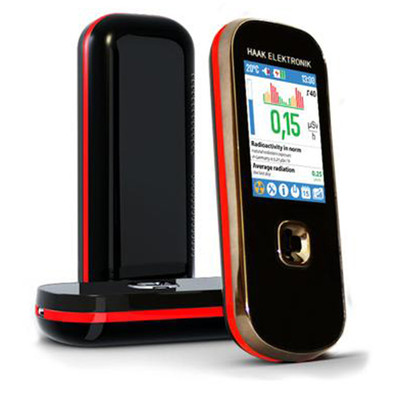 The XNiteSMG2 has an outstanding list of features including:

The XNiteSMG2 is designed to assess the level of background radiation, as well as detection of objects contaminated by Radioactive elements.

The Radiation Detector estimates the Background Radiation by measuring the magnitude of ionizing radiation power (gamma-radiation and flow of beta-particles), as well as X-Rays.

The Dosimeter continuously collects information about the radiation received and stores it in non-volatile memory. Later, this information can be viewed on the instrument itself and on the computer, using micro-USB cable and specialized software for this. Based on this data we can estimate the dose of radiation received by the user for the last hour, day, etc.

It is a high-quality, stable, compact device having nice and convenient casing resembling a mobile phone, which has been specially designed in accordance with all the requirements of International Standards. Radiation Detector is a modern multifunctional household device designated for assessment of an ambient beta-, gamma- dose radiation equivalent rate (of food stuff, construction materials, earth) by people in domestic conditions. This appliance can also be used by personnel dealing with ionizing radiation sources. (doctors, miners, pilots, etc.)

The Main Screen displays the measured radiation, a message concerning the dose of radiation received within the last day or the last hour. At the top of the screen there is an indication of ambient temperature, operation mode, the buzzer (on or off, flight mode), and connection of USB-cable, battery status and the current time. The interactive diagram of the radiation situation is located over the indication of the current background radiation. Under it there is a scale of the measurement in grams of the main screens. There are six of them: main screen configuration screen, device information screen and graphical display of accumulated radiation screen. The orange color of the icon indicates that the screen is currently active. The device has an intuitive interface. However we recommend reading the instructions carefully. To navigate through the screens, please press the joystick to left or right . By pressing the joystick up or down in the main  menu, the user can select the desired information - the average per day or per hour. If the alarm sounds pressing the joystick will temporarily stop the alarm.

Having selected the Report Screen the user can generate data on the average or cumulative dose for the selected date of measurement. Information is available for a day, a month, a year. The report is generated by the command "form".

Having selected the Graphic Report Screen the user may generate data on the average or cumulative dose for the selected measurement date in the form of a graph. Information is available for a day or a month. Days are on the horizontal axis, the value of background radiation is on the vertical axis.